The mid-week footy roundup is here!

First of all, on Tuesday night, the FA Cup finalists Manchester City and Wigan Athletic played their 37th Barclays Premier League match of the season.

Wigan visited Arsenal and had to win to stay up!

That means that Sunderland, Aston Villa, Newcastle and everyone else is safe.

It also means that Arsenal are one point ahead of Spurs in the race for Champo League football next season heading into the final day.

Arsenal travel to Newcastle and Tottenham host Sunderland on the final day to determine who finishes in fourth.

Reading were already relegated, and Man City had secured second, so there was little to play for at the Madjeiski…

A good win  then for Manchester City!

It doesn’t mean much…

Then, on Wednesday night… 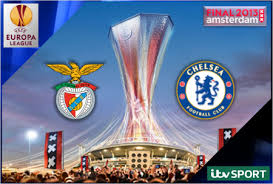 It was a chance for Chelsea to win two European trophies on the bounce! 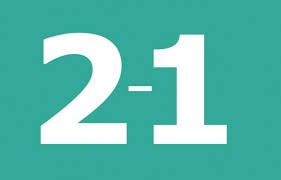 So Rafael Benitez leaves on a high! 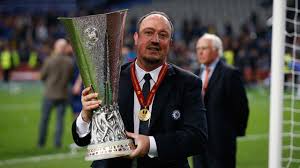 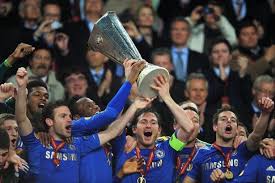 And that is football for you!

What a week it has been!